3 Keys That Will Unlock the Future of BIM in Buildings

In the forward march of technology, casualties are inevitable, but so are opportunities.

The advent of wireless communications, for example, means people no longer need Radio Shack—they need cloud service providers like Google and Amazon. With the proliferation of digital media, people no longer rent movies from Blockbuster—they stream them from Netflix. And the rise of social media means people no longer take pictures with Polaroid cameras—they take them with smartphones, then share them on Instagram.

Indeed, people still communicate, watch movies, and take photographs. The tools they use, however, have changed. So is the case with architecture, engineering, and construction (AEC), according to Bill Allen, partner and director of building information management (BIM) services at EvolveLAB, a Denver-based computational design and BIM consulting firm. BIM is slowly but surely replacing CAD as the preferred medium for planning and modeling AEC projects. 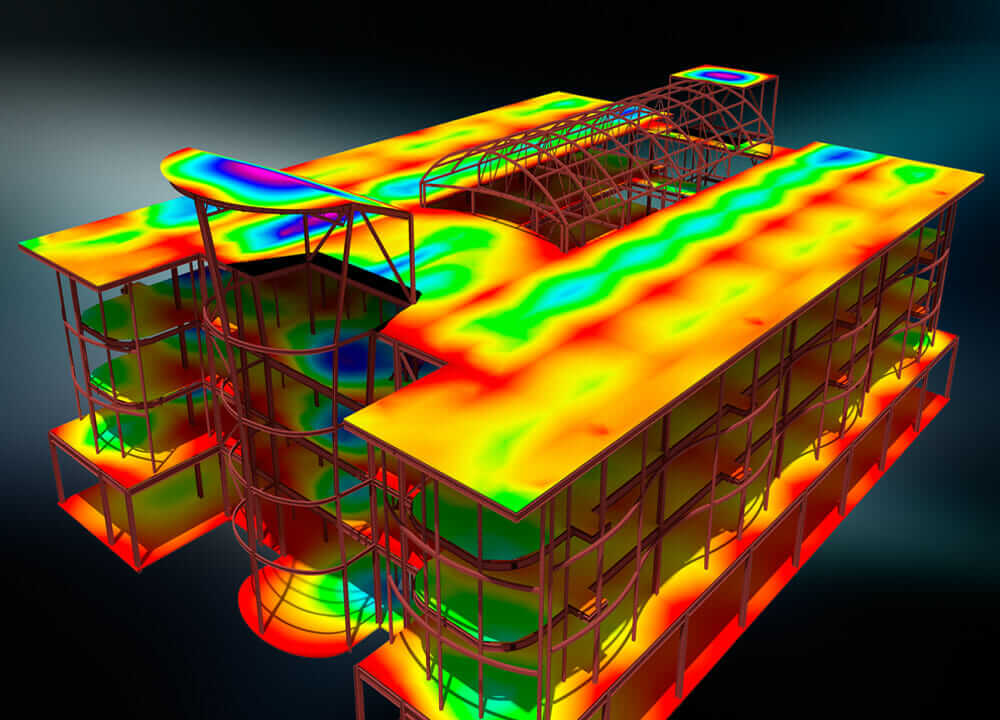 “BIM is actually pretty phenomenal when you think about how it’s getting us to where we’re going,” explains Allen, who says BIM is a critical stepping stone moving AEC toward an exciting technological development: generative design. Based on computational or parametric design, computer-software algorithms leverage BIM to help architects generate building designs based on specified constraints and objectives, such as daylight, thermal performance, and structural integrity. “Algorithms are now able to manipulate [building] data and kick out 17,000 different design options in a couple of days,” he says.

Allen, who lectured at Autodesk University Las Vegas last year about the future of BIM, says “BIM 2.0”—aka generative design—will soon take the architectural practice a step further. By automating design optimization, computers will be able to automatically sort through thousands of possible design permutations and select the top designs that meet a project’s requirements. “Computers are going to be able to design things so much more efficiently than humans can.”

It’s a promising future wherein design and construction will be cheaper, safer, more efficient, and more responsive to end-users. There’s just one problem: Despite the benefits of BIM, some professionals in the industry are clinging to old ways of working. To overcome that problem, Allen says ushering in the next generation of building will require a three-pronged approach, focused on three “Ps” of progress: processes, policies, and people. 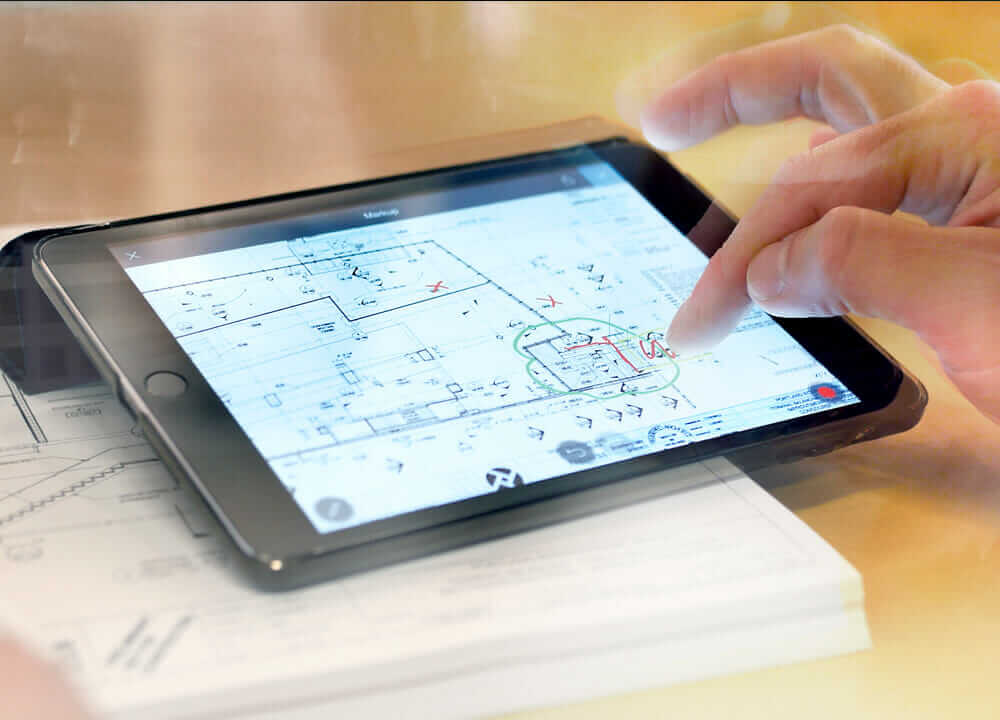 1. Processes. Even professionals who understand the benefits of BIM struggle to implement it, so they try to use the new technology with old processes. “A lot of people want to use old processes because that’s what they’re used to,” Allen says.

The result is the design equivalent of a square peg in a round hole. One of the benefits of BIM, for instance, is increased speed and efficiency. Yet many designers fall into the trap of manual data drops, which are neither fast nor efficient.

“People have their building-space program in Excel on one monitor and on another, they have [Autodesk] AutoCAD or Revit, and they manually recreate the data when they could use an Excel-to-Revit tool like Dynamo to automatically create spaces from Excel in Revit,” explains Allen, who says similar instances of “data waste” happen throughout the lifecycle of a project. “It’s my job to educate people about new processes and show them there’s a better way to do things.”

2. Policies. Sometimes, even those who want to embrace BIM-friendly processes can’t because of company policies.

Legal departments are a common obstacle, according to Allen, who says contracts in many instances fail to keep up with technology. BIM, he says, works best when all parties working on a project can share information freely. Contracts, however, often forbid such information sharing due to liability and litigation concerns: If a contractor acts on information an architect supplied and something goes wrong, the contractor or project owner could then sue the architect. Solutions must simultaneously protect companies while encouraging them to collaborate.

One interim solution is an electronic release form. “It basically says, ‘Hey, I’m going to give you this information, but you have to sign off that I’m basically a nice guy conveniently giving it to you. You can’t bank on the information; I’m not guaranteeing any of it,’” Allen says. 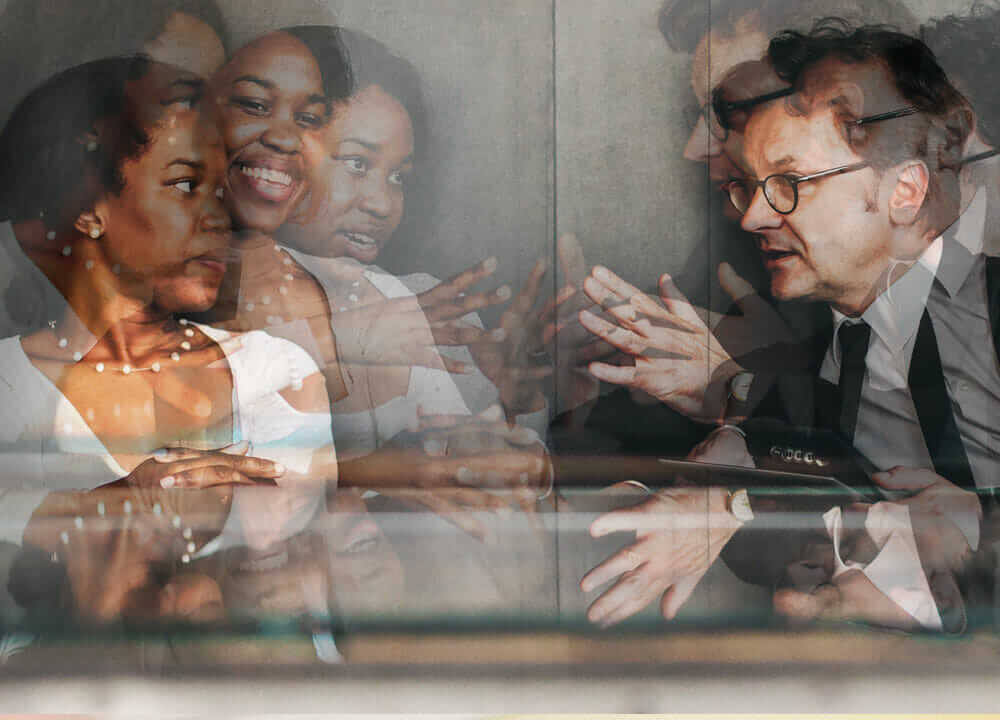 Companies can further protect themselves by applying filters to the information they share—building plans could be shaded green, yellow, or red, for example, to indicate whether the information is final, provisional, or incomplete. By collaborating with stakeholders, all parties can agree upon definitions, processes, policies, and parameters at the start of every project. Doing so will reduce risk while streamlining the workflows BIM relies on.

3. People. The final “P” of the BIM puzzle is the people behind the processes and policies. “It’s the people side that I feel is the most challenging because you can have all the best practices, guidelines, white papers, how-tos, and documents, but if you don’t have a team that’s on board culturally, it’s hard for firms to adopt change,” Allen says.

Although the goal of BIM is making better use of technology, cultural change begins offline. Allen emphasizes the importance of building strong in-person relationships, which can prove to be the most important factor in initiating technological changes.

“If we can learn to put our egos aside, band together as teams, and work with instead of against each other, that would be very helpful,” he says. Simple social interactions—conversations about family and football, for instance—are a good place to start: “If you can connect with them on an emotional level, people are more willing to help you out.”

Finally, it will be essential to cultivate better relationships not only with the people involved, but also with technology, which should be understood as an opportunity instead of a threat. 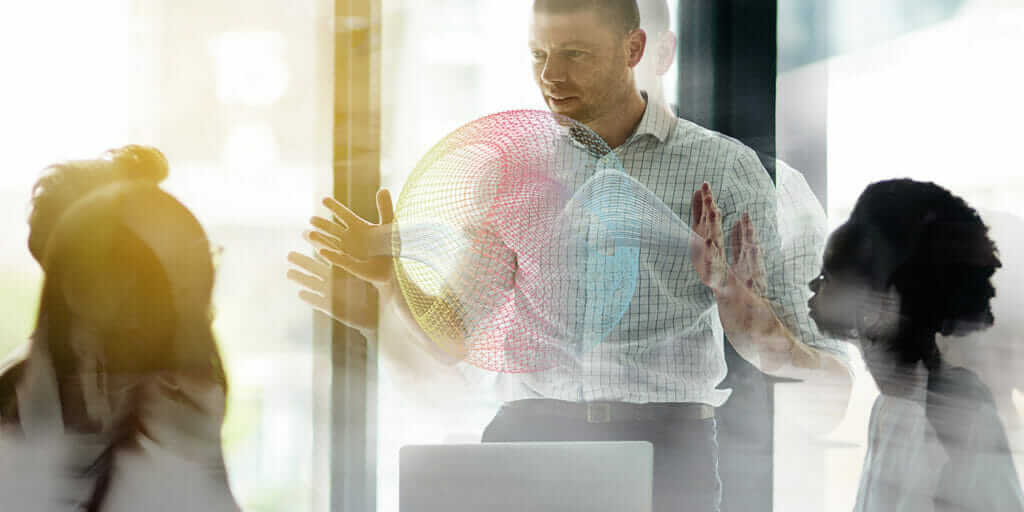 “You have to be adaptable and evolve with the [technology] to be in the game,” says Allen, who likens generative design to autonomous vehicles. In a world with driverless cars, he says, companies will no longer need to employ truck drivers; they will, however, need truck-driving experts to manage and oversee their autonomous fleets. “[Technology] is going to introduce new jobs and create new specialties. You’re going to become a computational designer rather than just a designer. You’re going to be the generative-design expert in your firm versus someone who creates static models.”

That is, if you embrace new technology and take the initiative to learn it. If you don’t, you risk obsolescence.

“It’s not just about a job. It’s about learning, recreating yourself, and being innovative,” Allen says. Those who thrive in a post-BIM world will invest continuously in education, training, and development. “As much as it can be frustrating, you have to accept disruption.”