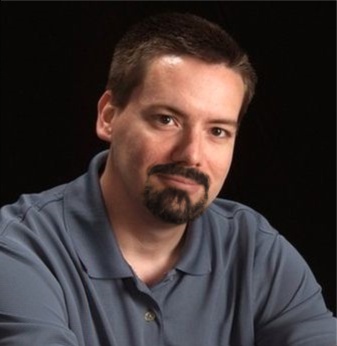 Autodesk Vault is notorious for not releasing idle licenses regardless of the TIMEOUT / TIMEOUTALL settings in the adskflex.opt options file.  Despite other Autodesk products following the idle timeout settings of the Autodesk Network License Manager, Autodesk Vault is known for being finicky with these settings.  Notwithstanding recent changes as early as 2017 that attempt to address this issue, Vault idle license timeouts have been wildly inconsistent.

Case Study:  One of our valued customers had a problem with Vault licenses not releasing after 30 minutes, despite the TIMEOUTALL being set to 1800 in the adskflex.opt options file.   It should be noted that despite older versions never adhering to the options file, this issue is somewhat known in more recent versions of Autodesk Vault and addressed in a few Knowledge Base articles.  Regardless, the behavior is unpredictable and is often a hindrance when it causes licenses to be tied up and unavailable.

To help rectify this problem, I compiled a script that looks for instances of Autodesk Vault being run.  If the Vault explorer is running and is currently the active window, the script does nothing.  However, once Vault loses main focus, is sent to the background, or is minimized, a timer starts.  Once that timer reaches 30 minutes, the script will close the Autodesk Vault application and the license will then be released back into the pool.

Due to the fact that Autodesk Vault licenses are often highly valued and because they often get stuck from not being released from idle use, many customers find themselves with licensing errors when trying to launch Vault. The script rectifies this problem by automatically closing Vault if it is not the active program.  And since it is not an application like AutoCAD, Revit, or Inventor that has open files that need to be saved, Vault can be safely closed at any time without affecting work.  Using this script can prevent users from effectively hoarding a Vault license.

If you are interested in this compiled script, you are welcome to reach out to us.  It is a small script that simply looks for Autodesk Vault, checks its active focus, and closes it after 30 minutes.  It does nothing more.  Sometimes the simplest solutions are the best!

Keep an eye out for more tips and tricks from me!