The Future of Structural Engineering Will Survive the High-Tech Revolution 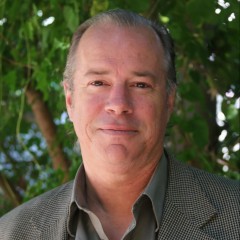 The structural-engineering industry is being rocked by a sizable earthquake of changes right now.

“There are just so many fundamental industry factors affecting the future of structural engineering,” says David Odeh, principal at Odeh Engineers. “One scenario is that engineers become irrelevant.”

That’s a major professional concern among structural engineers, and their anxiety is mostly driven by three factors. First, the enormous advances in computer modeling has led to significantly more complex structures. “It’s almost a self-fulfilling prophecy, or a feedback loop,” Odeh says. “More advanced modeling and analysis leads to more complex designs. And that leads to yet more complex proposals, which call for even more advanced computer tools.” 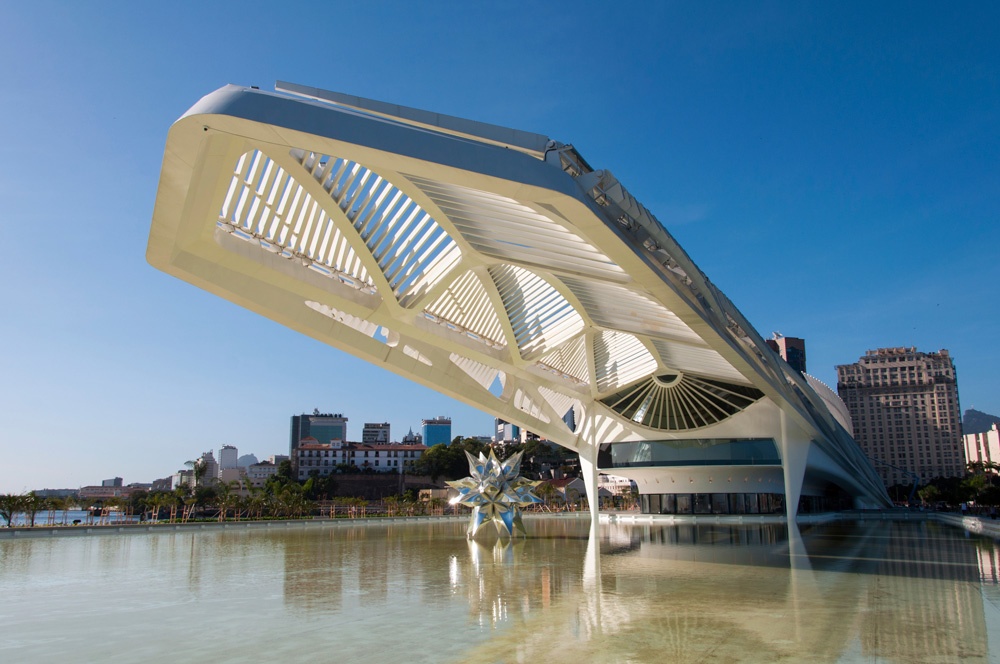 But paradoxically, as traditional engineering tasks are increasingly automated, actual engineers can seem (and feel) less important. This is the second factor: “When traditional tasks are turned over to advanced solutions, supplemented by cloud-enabled access to calculating power, the reduction in engineer time, and required skill, can be enormous,” Odeh says.

On the surface, it might seem as though structural engineers could go the way of the dinosaur. “For example, selecting member sizes for steel-frame structures is a task that used to require days of painstaking work, as a structural engineer worked from tables and exercised considerable judgment,” Odeh says. “Now, that’s almost a trivial task—for a 100,000-square-foot building, it can take seconds, and the resulting design will be more precise and better optimized.”

And the third factor is global competition. “Everything we do is now influenced by the spread of knowledge—it is simply no longer true that structural engineering talent is concentrated in the United States,” Odeh says. “Like it or not, that affects our profession powerfully.”

It’s a frustrating “perfect storm” of factors that seems to threaten one of the infrastructure industry’s most respected skill sets. It’s ironic—how can advances in computing that make engineers more capable also make them seem less necessary?

“Some designers and contractors are beginning to ask, ‘Why do we even need engineers?’” Odeh says. “To them, if a program can do it, engineers become superfluous.” 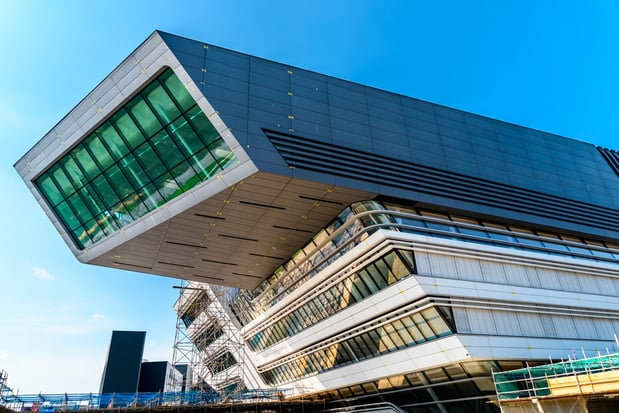 Library and Learning Center at the Vienna University of Economics and Business in Vienna, Austria; designed by Zaha Hadid Architects

As a Fellow of the Structural Engineering Institute (SEI), as well as its current president, Odeh is better placed than most to think about these trends, and he believes there’s reason for optimism . . . if structural engineers embrace these changes. “We can either harness them for good,” he says, “or we can just let them happen to us.”

His basic argument is simple, albeit counterintuitive. “Of course, it’s true that automation saves time and makes some of our traditional tasks redundant, and that makes structural engineers more relevant. Since we now have tools that allow us to spend less time on the profession’s mundane chores, we can now focus more on what has always been our core value—creativity.”

Put another way, the same automated power that reduces the need for tedious engineering calculations also enables the analysis of more design options, more complex structures, and more resilient structures. And structural engineers are the professionals best suited for those demanding tasks.

“Traditionally, architects would conceive a building form, then talk to engineers to see if and how it could be built,” Odeh says. “That’s changed; we’re now part of design teams much earlier and are contributing to early form-finding.”

The design of Dubai’s 160-story building, Burj Khalifa, is an example: Structural engineers from Skidmore, Owings & Merrill (SOM) used simulation and modeling tools to rapidly analyze and iterate forms that minimize wind loads and optimize material quantities. Instead of finding ways to support and build a particular form proposed by others, engineers worked directly on the proposed form. 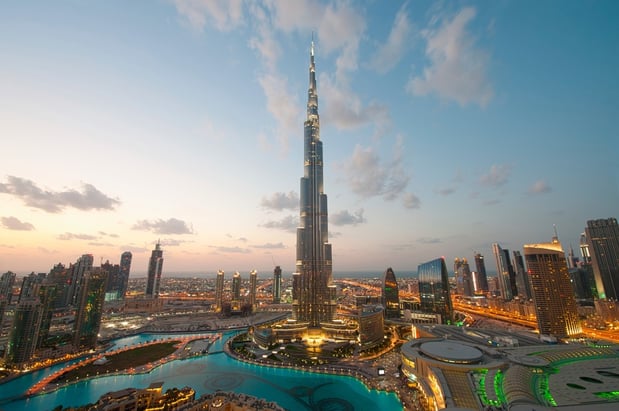 An opportunity now exists for the role of structural engineers to significantly expand beyond their traditional expertise. But to step into that expanded role, engineers themselves have to expand. “We have to learn new skills so that we can build better buildings,” Odeh says. “In effect, we have to become renaissance men and master more disciplines. We can do this by harnessing computer tools and setting our sights higher. It’s not enough to just automate what we’re already doing.”

If expanded roles are the “carrot” that can motivate the profession to embrace new skills and capacities, there is also a “stick”: Unskillful use of computer tools can result in building failures that will be blamed on engineers. “For years now, in forensic engineering, we’ve been afraid of what we call the worst case—computer-caused failure,” Odeh says.

“Something that stark doesn’t seem to have happened yet,” he continues, “but we are certainly seeing cases where a building hasn’t performed as intended due to wrong calculations. These aren’t really computer errors—they’re not caused by software glitches or bugs. They’re usually due to engineers not understanding software limitations.”

This vision for the future (PDF) is being vigorously promoted by the Structural Engineering Institute of ASCE, and the response has been “hugely positive,” Odeh says. “Structural engineers have a real hunger to maintain relevance, be respected, and they want to keep contributing to the design of great buildings.”