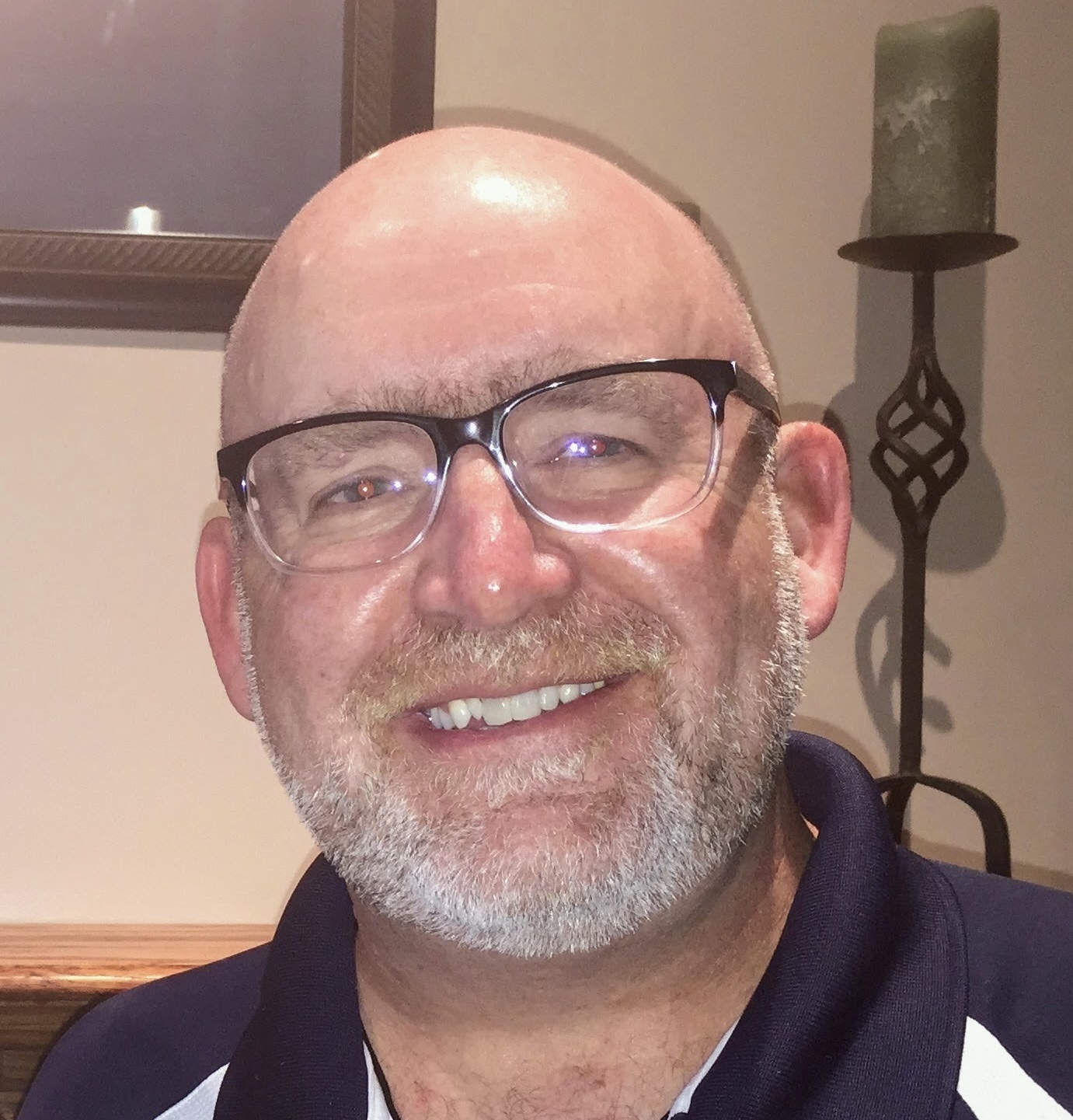 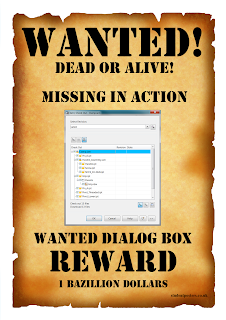 Have you ever experienced the dreaded "Missing Dialog Box"? You know there is supposed to be a box that shows up in your program, but the program just seems to freeze. Or better yet, the program tells you to enter the information in the dialog box. You search high and low, but there's nothing on your screen.

Don't beat yourself up; it’s probably a case of the dialog box slipping off your screen, which can happen for several reasons. Perhaps you changed your screen resolution, or maybe you typically use dual monitors, and now you have only one. Either way, it’s a fairly simple fix.

If changing the resolution does not resolve the problem, here is a simple method to get it back.

That's it. The next time a dialog box goes A.W.O.L., don't get frustrated. Follow either of these simple methods, and you'll be back to work in no time.