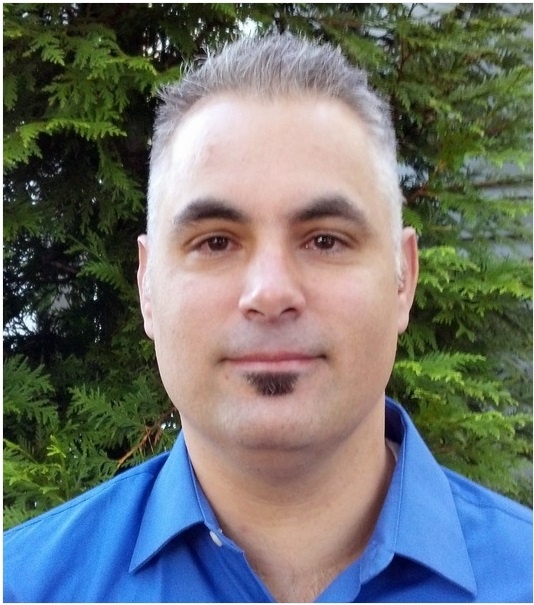 Eric Chappell is the Community Evangelist for InfraWorks 360 at Autodesk. He is a recognized expert in InfraWorks and has been writing and talking about it since its inception. He has over 20 years’ experience in the civil/survey field having served as field surveyor, designer, CAD manger, consultant, trainer, and many other roles relating to Civil 3D and InfraWorks. His most recognizable work is a series of essentials books for InfraWorks and Civil 3D published by Wiley\Sybex. He resides in central Virginia and when he’s not talking to folks about InfraWorks he’s spending time with his wife and four children, playing music, or enjoying the outdoors. You can reach Eric at eric.chappell@autodesk.com

The Oroville Dam Crisis – Seen Through the Eyes of InfraWorks 360

If you were following the news earlier this month you are aware of the situation at Oroville Dam in California, the tallest dam in the United States. Rising water in the dam prompted the evacuation of 188,000 people and had the attention of the entire nation and much of the world.  Operators of the dam were forced to use an overflow spillway and then the emergency spillway to bring water levels down and prevent water from flowing over the main dam.  Erosion damage took place as a result of using both spillways and there was much concern about a catastrophic failure of the dam. It was truly a crisis.